Follow the neon sign that says “pielicious” to Wonder Pies by Ray Capaldi - it’s a place, and a people, dedicated to the not-so-small task of making the most memorable pies in Melbourne.

The Wonder Pies menu is full of handmade bakery goods, both savoury and sweet with some traditional tastes, too. 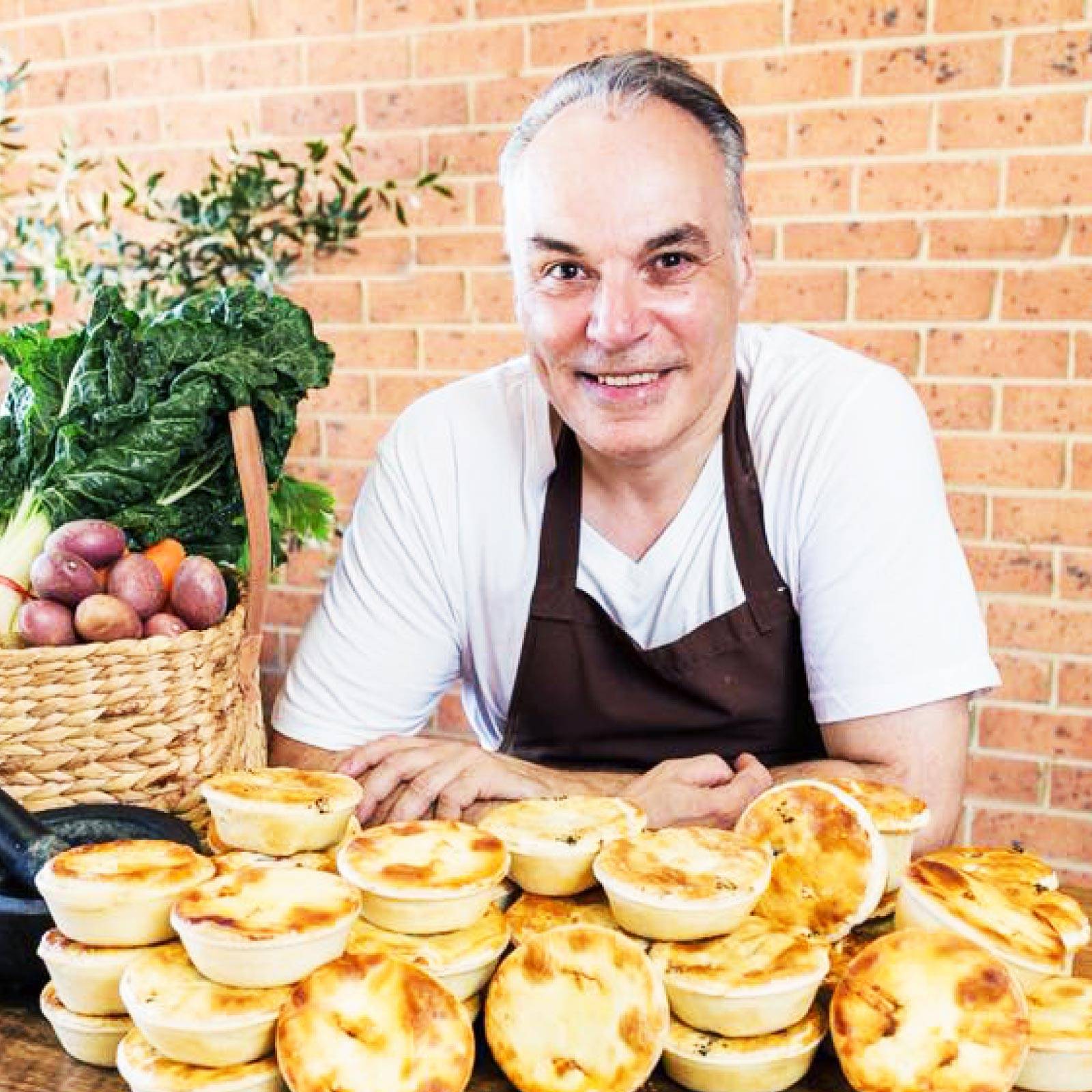 Demand made Wonder Pies retail expand and it has been an incredible pathway since Capaldi swapped his chef hats and white linen for a pie factory outlet in Bulleen in 2017. Wonder Pies by Raymond Capaldi started supplying pies to some of Melbourne’s favourite venues… and filling the boots of his customers’ cars who visited the factory shop.

The pie shop quickly grew a strong following with customers traveling from near and far. This interest inspired the team to pursue more opportunities for shops around Melbourne.

Capaldi says: “People would come specifically for the pies – they’d load up their boot – and they would always ask, ‘Where else are you available, where else are you stocked?’ We thought, ‘If people are happy to come to us here, where there are no other shops - it’s not a destination it’s a factory - well, we thought we would take the pies to the people.”

Scottish-born chef Raymond Capaldi is well-known to Melburnians for his time at the Hotel Sofitel in the late '90s, where he established the Sofitel cooking academy. Since moving to London from Scotland in 1986 to work at the legendary Dorchester Hotel in The Terrace kitchen where 2 Michelin stars were awarded with Anton Mossiman. Capaldi has enjoyed an outstanding career that has included executive roles at some of the premier fine-dining restaurants in the world. His global resume includes the Gleneagles 5 Star Hotel in Scotland, the Park Lane Hotel Hong Ko ng, the British Embassy in Moscow, Hotel Martinez in Cannes and Sheraton Mirage in Port Douglas. Other key accomplishments include being named 1992 'Scottish Chef of the Year', achieving 3 Chef's Hats in The Age Good Food Guide, The Restaurant Association of UK Young Chef of the Year ’85 and represented the UK in the skilled Olympics in Osaka and achieved 4th place and awarded a diploma of excellence. 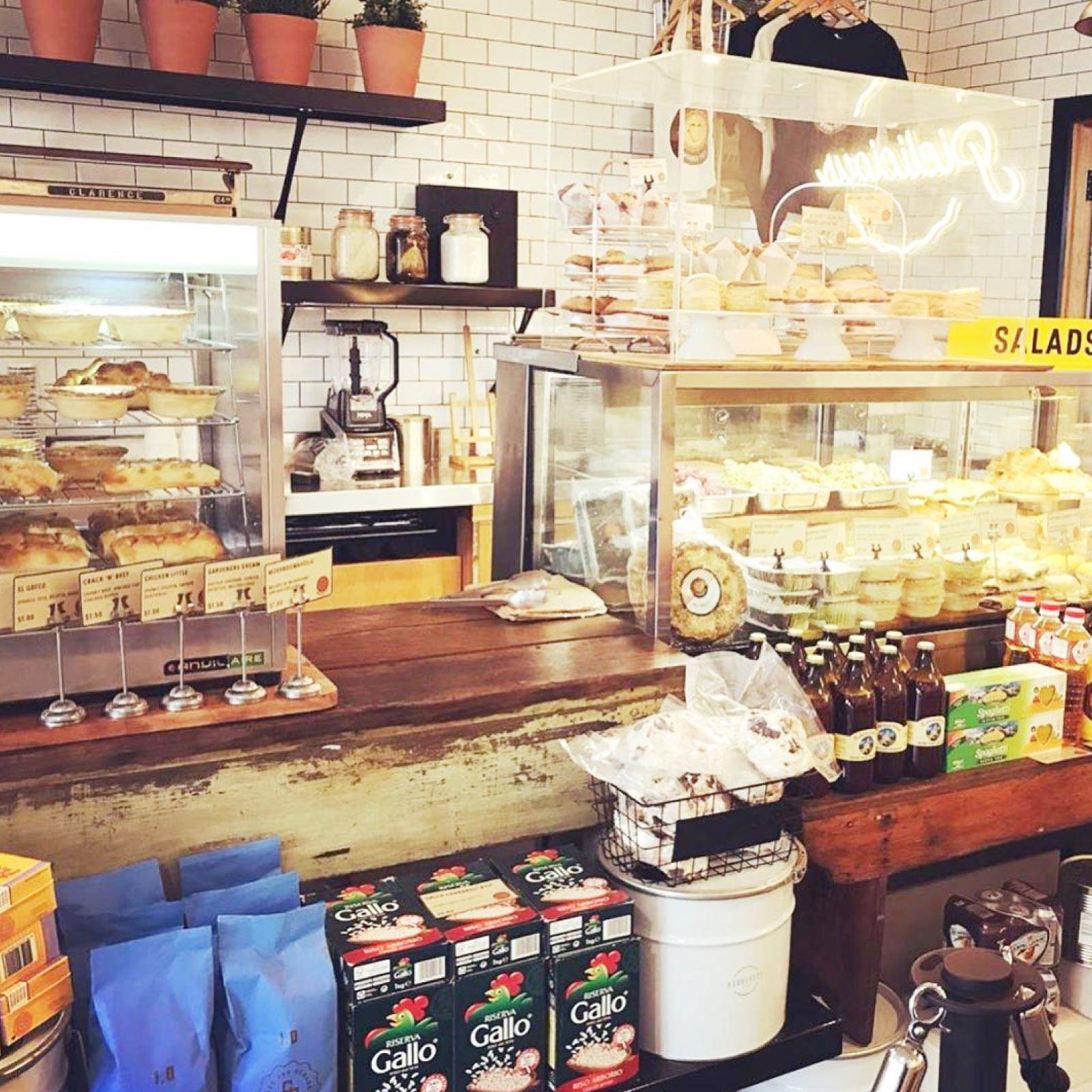 Raymond has featured in several international magazines including Food Illustrated and appeared on British television with renowned 'bon vivant', Robert Carrier. He has a long list of hosted dinners and festival appearances with his peers including Rene Redzepi, Curtis Stone, Jamie Oliver, Shannon Bennett and George Calombaris. Capaldi’s past accomplishments include Richmond's avant-garde Fenix and Fitzroy North café Marmalade & Soul. In 2010, Capaldi launched the Joost Bakker-designed Hare and Grace which was quickly nominated for its forward-thinking cuisine. Awarded a hat by the Good Food Guide, H&G was the first step Capaldi took away from fine dining. Enjoying the fruits of a busy restaurant and commendable team, H&G’s journey came to an agreed close in May 2015 ahead of a fooddriven redevelopment of the Rialto tower's forecourt announced by St Martins and Grollo groups. Raymond, an industry purist is known for being the leader in the new cuisine ‘’TRADERNE’’ which looks at the science of Food and the whole dining experience for the future. Now, embarking on a conscious shift away from fine dining and restaurants, Capaldi hangs up his tools to focus on the new path. Capaldi’s menus have been described as envelope-pushing giving diner’s signature dishes such Eton mess of oysters, horseradish cream, passionfruit and beetroot meringue. Throughout his enormous culinary career, he learnt the challenges of the kitchen, the needs of chefs and the real costs and the reality of running a business. A veteran of the industry, Capaldi predicts massive need for change in the industry and his vision for Raymond Capaldi Consultancy is born out of passion and knowledge that he intends to support his peers and the upcoming talent that face very different conditions for success. Capaldi signalled that the closing of Hare & Grace was also the end of his career as a hands-on chef running his own restaurants. Capaldi is excited to return to the very beginning, wiser and more focused on life than the ego. He returns to the roots of his family business and focuses on quality and approachable casual food. 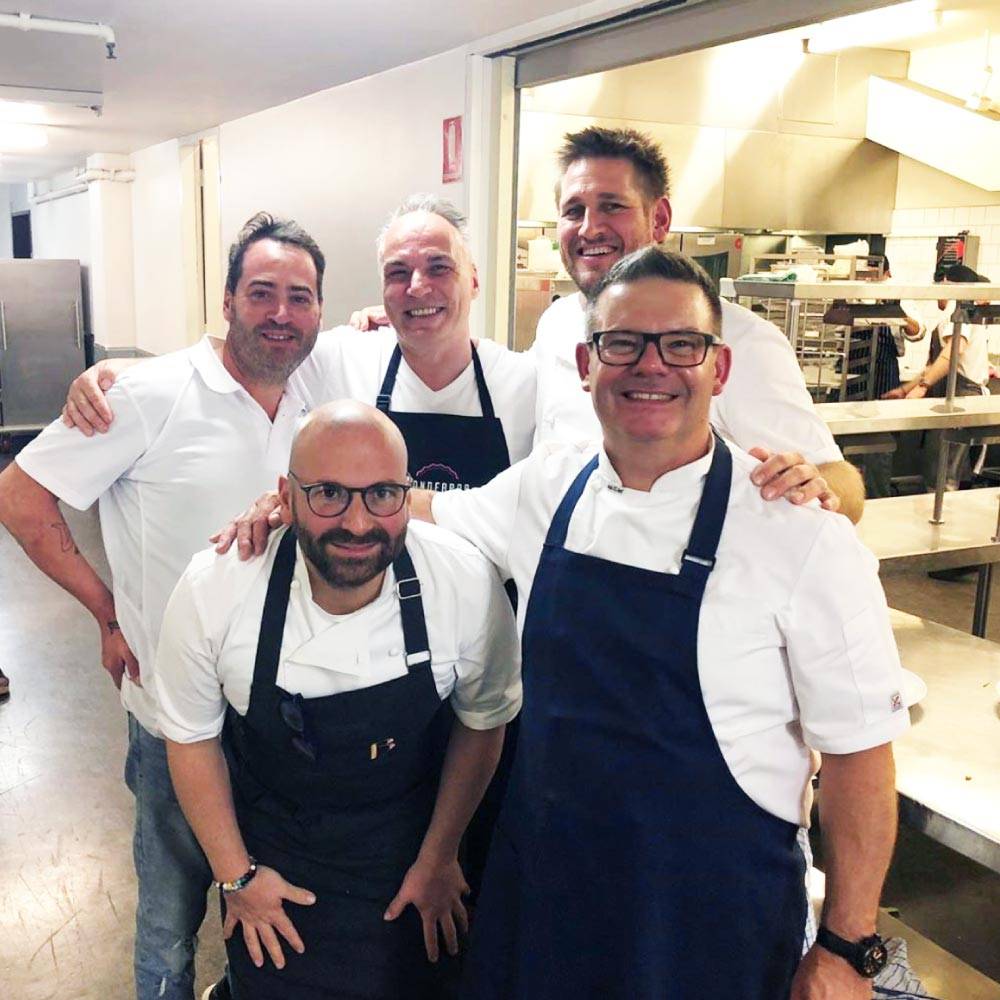 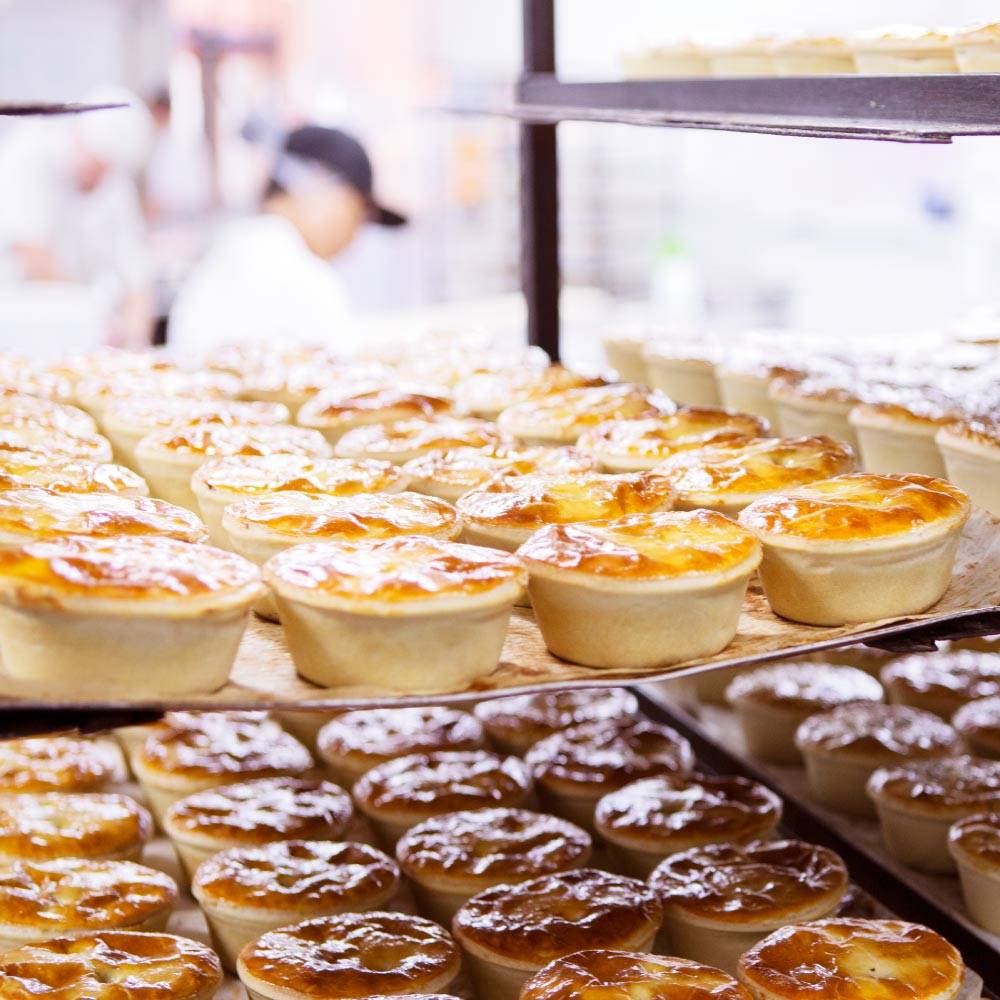 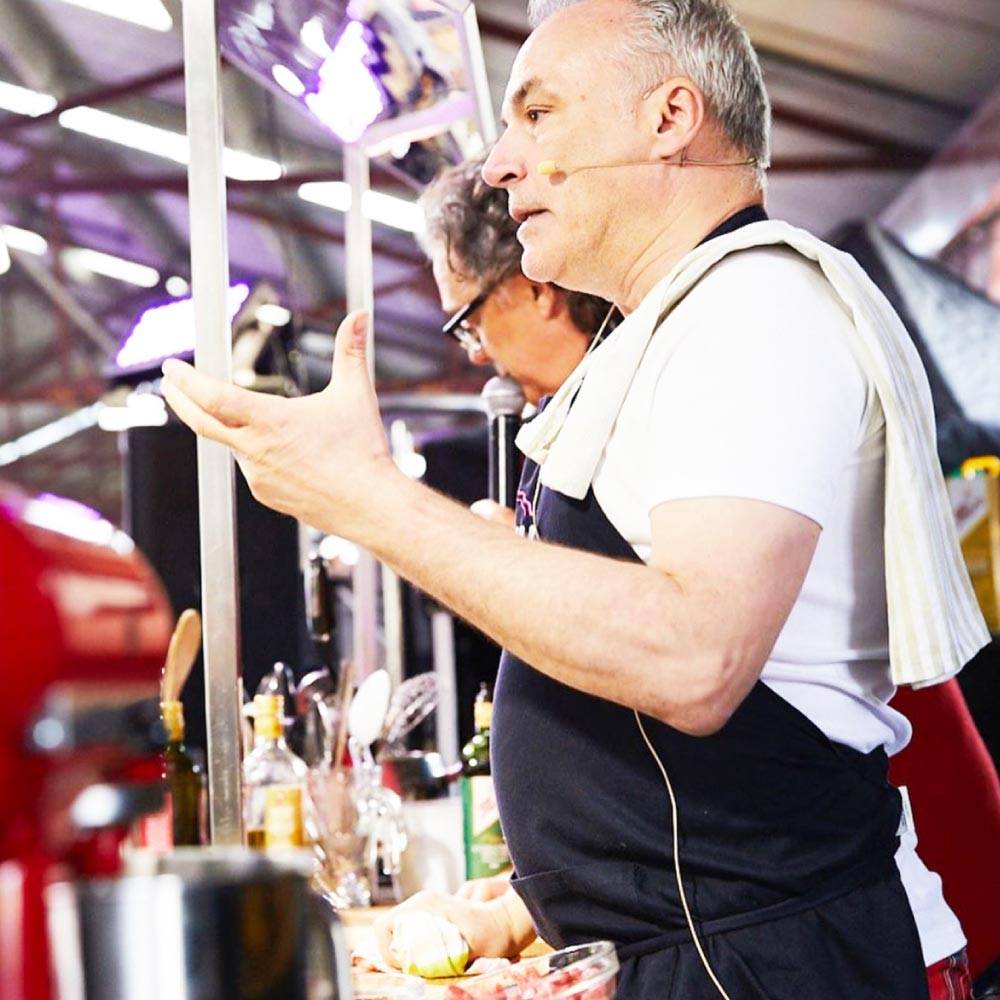 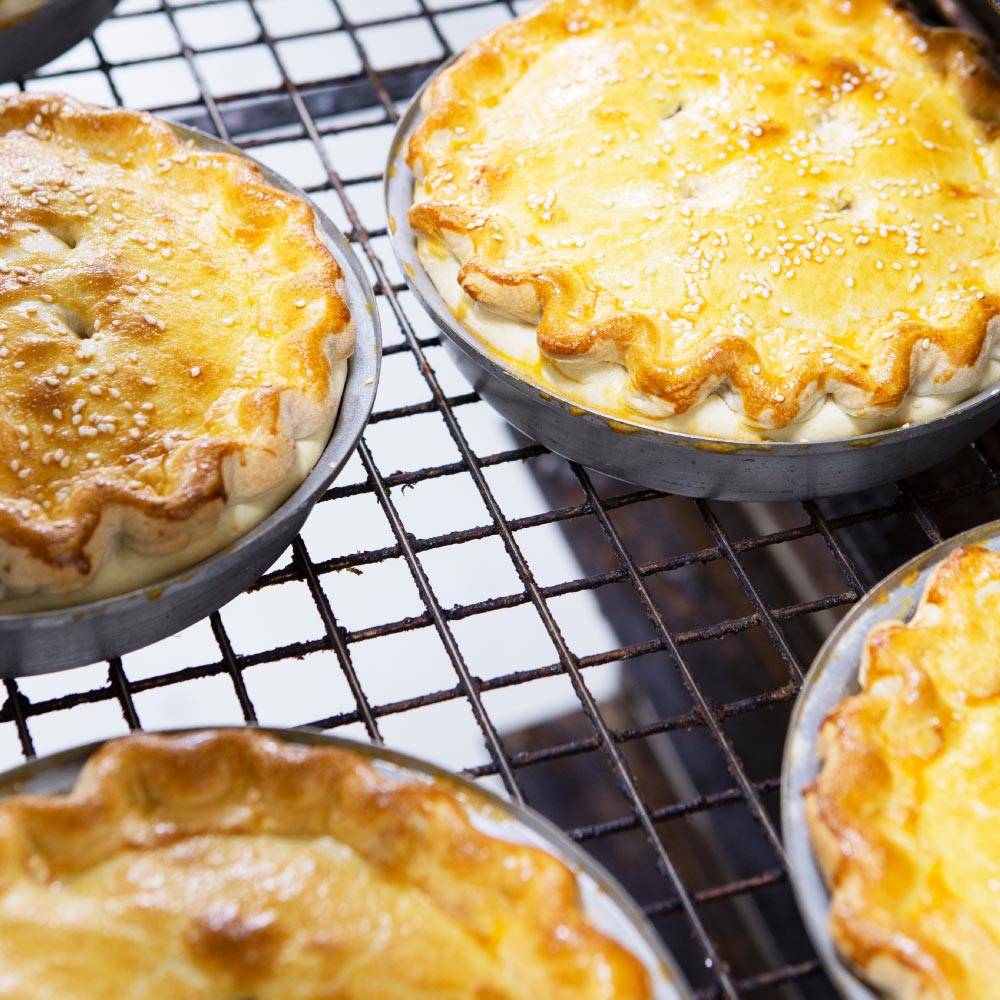